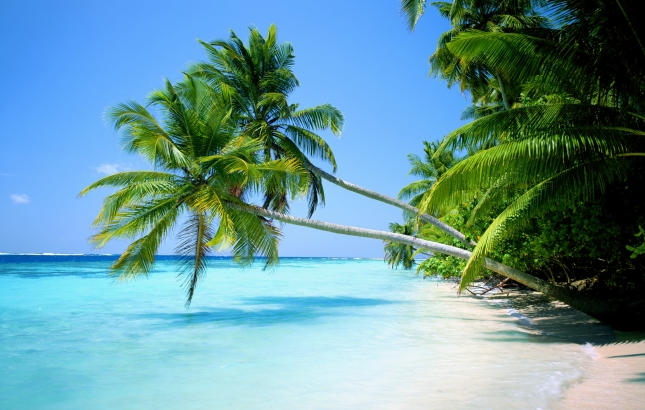 Tamanu (pronounced TAW-man- oo) oil is derived from the large, blonde nuts of the Ati tree. Natives of South East Asia and the Pacific Islands have used it for centuries as a cure-all for any kind of skin problem. According to ethno botanist Chris Kilham, Tamanu Oil is one of the most effective agents in promoting the formation of new tissue, thereby accelerating wound healing and the promotion of healthy skin tissue.

Traditionally Tamanu Oil has been used to combat a whole range of skin problems and is highly beneficial as an:

Tamanu Oil’s benefits are supported by research conducted in the Pacific Islands, Asia, and Europe. More recently, major breakthroughs in Japan and Canada have illuminated the science behind the success stories. In 2002, a study by Beausoleil and Lehman, looking at the scar reducing capacity of Tamanu Oil, was published in The International Journal Of Cosmetic Science. This research involved subjects who had visible scars that had been present for at least 12 months. It was applied every day for a 9-week period with impressive results. There was a significant improvement in the visual appearance of the scars after 6 weeks and this continued through to the completion of the study. The overall size of the scars consistently decreased throughout the study. In the French medical literature, there are several reports of success with Tamanu Oil in serious skin conditions ranging from gangrenous ulcers to severe burns.

Traditionally, the benefits of Tamanu Oil has been put to many uses, including for prevention and treatment of:

Since Tamanu Oil is said to alleviate pain, it is also used topically to relieve the pain caused by conditions like sciatica, shingles and rheumatism. Some proponents also claim that it can help aid in the regeneration of skin. For this reason, it is thought to help reduce the appearance of stretch marks and scars. Tamanu Oil has is quickly absorbed by your skin and has a light, pleasant aroma. These attributes, along with its potent healing activity, make it an ideal product to use for almost any skin ailment or just as a part of your everyday skin care routine. It’s completely natural, relatively inexpensive, and will leave your skin looking and feeling silky, soft, and smooth.This tropical oil has been used for centuries as a natural anti-inflammatory, anti-neuralgic, antibiotic and antioxidant and research is now backing what Pacific Islanders have known for centuries.

This article was originally posted on www.healthpost.com.au