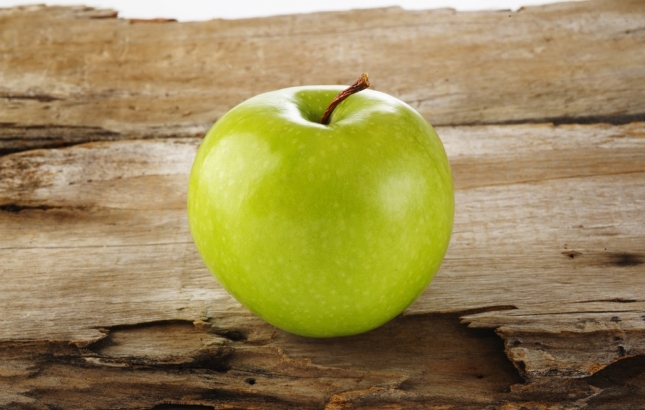 Genetic Modification: Summary of the Argument For & Against

You've no doubt seen an increase in food products bearing the label "GMO-free" in your local health food store, or supermarket. But what does this term mean exactly and why has it divided environmentalists, scientists, health advocates and consumers worldwide?

GMO stands for Genetically Modified Organisms, which refers to any food product that has been altered at the gene level (also commonly described as "genetically engineered", or "genetically manipulated - GM"). It can be argued that modification of plants is not a new phenomenon. For centuries, gardeners and farmers have crossbred different species of plants to create crops that produce tastier, more beautiful or unique harvest. However, modern day genetic engineering techniques have caused major concern worldwide. With GMO, genes from an animal, plant, bacterium, or virus are inserted into a different organism (most commonly a plant), irreversibly altering their genetic code (the "blueprint" that determines all of an organism's physical characteristics). Examples of the results of this technology include soybeans that are resistant to weed killers, potatoes that produce their own pesticides…and the list goes on.  Genetic engineers are also developing fruits, vegetables, and grains with higher levels of vitamins and are working on foods that contain vaccines against diseases like malaria, cholera and hepatitis.

The argument for GM foods:

Genetic modification is said by advocates to provide:

The argument against GMO foods:

Some concerns that have been raised by scientists, community groups and members of the public include:

Concerns about the social and ethical issues surrounding genetic modification include:

There are potential benefits, risks and ethical concerns regarding GM foods that are still being researched and debated.The GM debate involves concerns over health, politics, power, money, environment and ethics and on either side of the argument there are people with passionately opposing points of view. What are your thoughts?